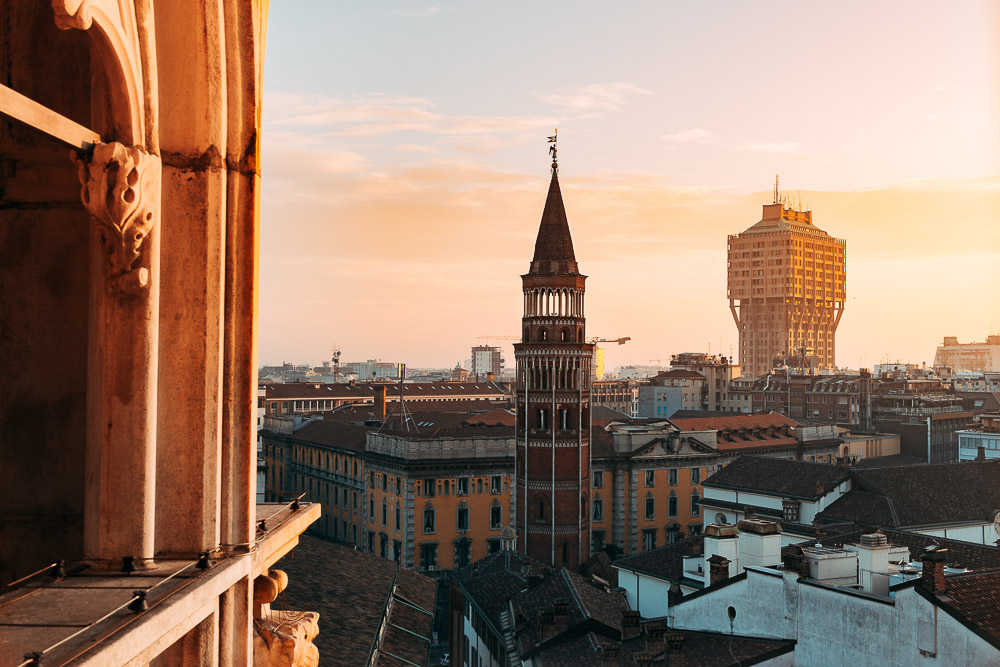 An itinerary to discover Porta Romana

From the Metro stop head south and you will find Corso di Porta Romana; this road used to be called via Porticara in the Roman era, about 2000 years ago. When you arrive at the Metro stop Crocetta, Corso di Porta Romana continues on one side, but the road also continues on the other side with a new road called Corso di Porta Vigentina. Both of these streets host beautiful 19th-century buildings and in the middle between these two roads, there is plenty of cute little streets – such as via Orti – ready to be explored, with surprising shops and restaurants awaiting.

When you finally get to Porta Romana Metro stop you will be surprised by the presence of the red Spanish walls, built by the Spaniards when they were ruling the town between the year 1548 and 1562. It is only one of the three walls built during Milan history to protect it from potential invaders: the first ramparts were the Roman walls, the second was the medieval walls. Porta Romana is not the most well-known area of Milano but it is home to some of the most beautiful buildings and gardens in town

Here you are our highlights:

Porta Romana is a nice place to eat both at lunch at dinner: here we can suggest you try Trippa, Pasta Madre, Giulio Pane e Ojo (go for the lunch menu) and Giannasi take away roasted chicken. In this you can also find some of the best in Milan such as Pizza AM, Marghe and Briscola.

If you feel like travelling to Belgium in less then 10 minutes go to Le du Nord where you’ll find Belgian beers on tap to match with some of the best (mussels) you can have in Milano, chevre and calvados.

My favourite place in the to have breakfast Open – More than Books (a cafe-slash-bookstore-slash-coworking), Officine del dolce near Lodi Tibb, Davide Longoni (google this name and you’ll find out he’s the king of the third wave of bread in Milano) and Pave‘s second shop. If you want to feel like you are on a Wes Anderson movie’s set head to the inspired Bar Luce, located inside the complex of Fondazione Prada. The place was actually designed by the director Wes Anderson.

Do you want a drink instead? Our favourite cocktail bar in the area (and probably in Milano) is Zinc. We also like Lacerba and Pravda.

Find more interesting suggestions in the map at the beginning of the post.

How to get here

Useful Metro stops: Lodi TIBB, Crocetta and Porta Romana. All of them are on the yellow line.

… if you want to experience the elegance of Milan, without the hype and the tourists, but with many surprises. Or if you want a good pizza or a good cocktail.

To explore the other neighbourhoods of Milan, click here. 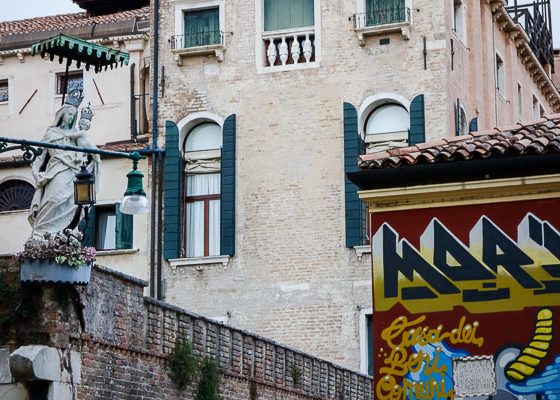 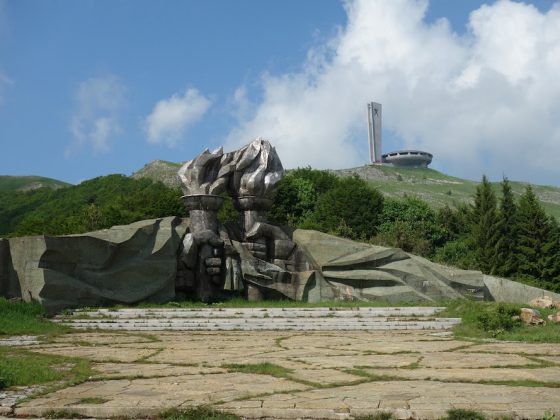 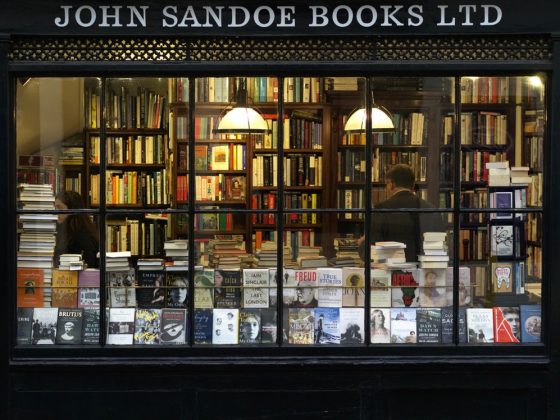 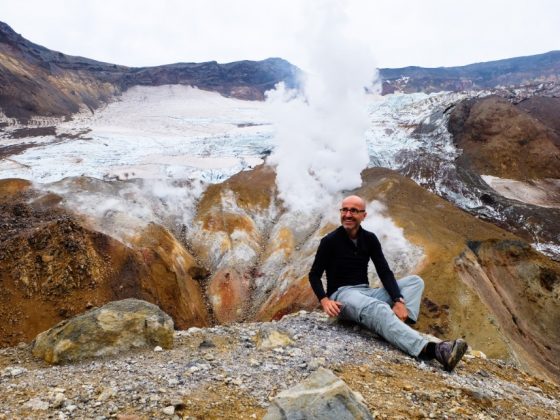